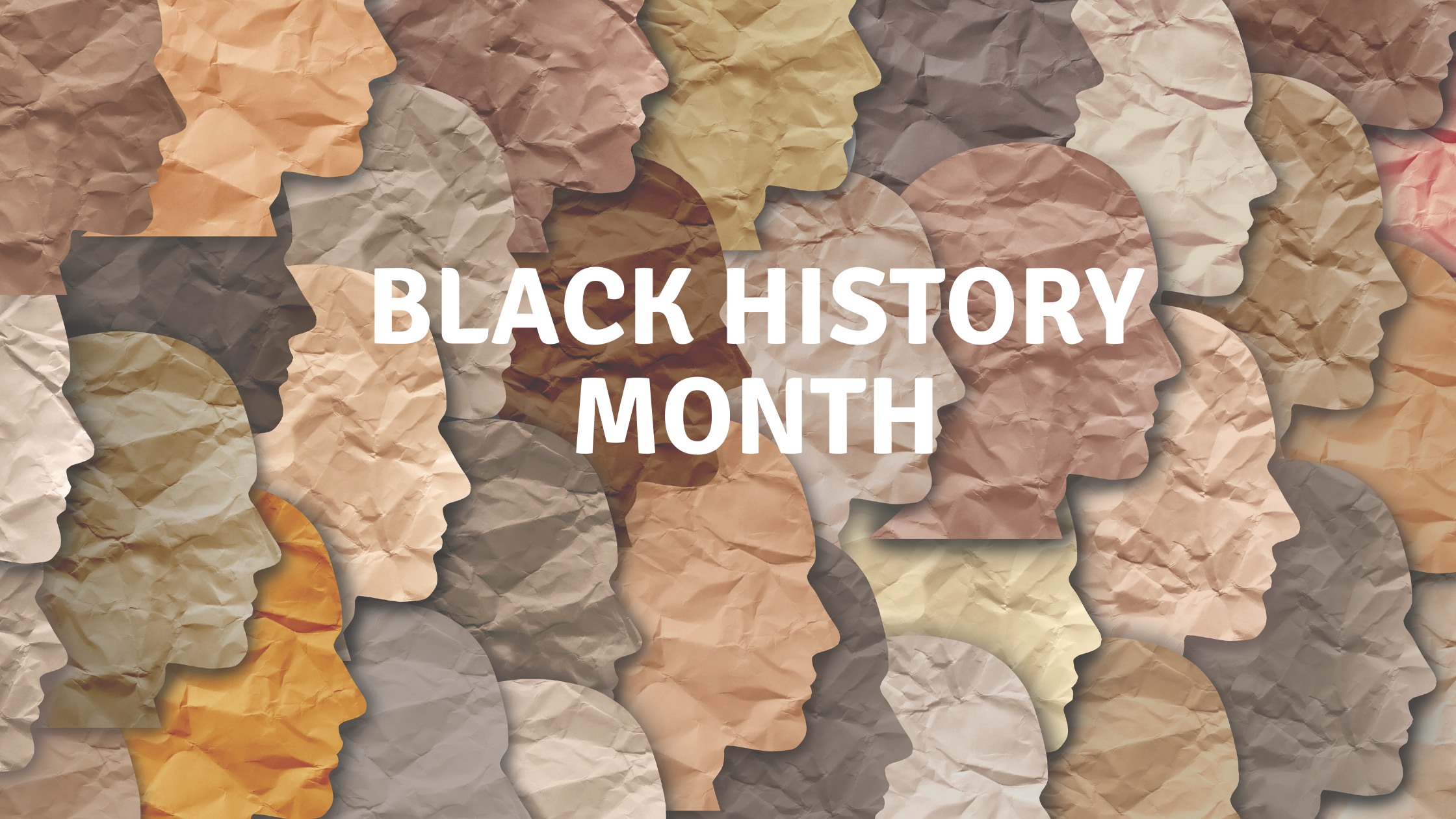 It's Black History Month and while every year it's important to make note of Black History, this year seems like the MOST important year yet. The longstanding racial justice issues in America have been in the spotlight - and rightfully so.

It is my hope that with a newly elected first ever Black Female Vice President in the White House that this is a sign of times changing for the better in our country. I found this article that discusses the increased growth in Black representation in American politics, but it also notes that we still have a ways to go before things will become more equal.

Using federal data we can look at federal awards for trends. I pulled a report using the Black American Owned Business socioeconomic status for the last four full fiscal years (17-20). The numbers show a slow but steady upward trend year over year with FY20 ending at $9.82B for Black American Owned Businesses. Close to $10B sounds like a lot - but when you put that into perspective against the total spend for FY20 being $686B - it's not even close.

Many Black and minority owned business are looking to the Biden Administration to improve racial equity across the American economy. Biden has pledged to make racial equity a pillar of his "Build Back Better" plan and the Administration is committed to addressing the economic inequalities that we have present today.

Next week I will be back to look at HBCU federal data.